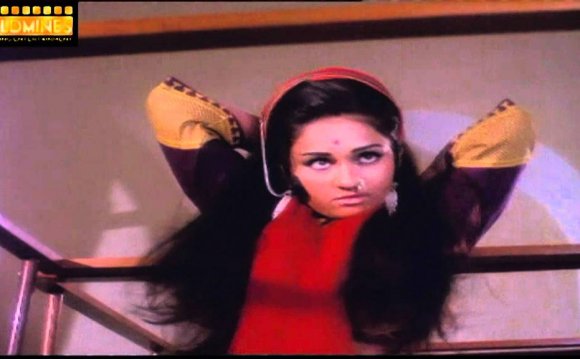 Coldplay and Beyonce's new video Hymn for the Weekend has sparked a debate on social media with many accusing the British rock band of reinforcing 'stereotypes' about India as being a land of sadhus, 'street-children' and 'exotic' women.(Also Read: Coldplay Song: Beyonce Outdazzles Sonam Kapoor With Her Bollywood Tadka)

The song features Beyonce as a Bollywood star who appears on billboards and TV sets. The traditional mehendi and jewellery which have been used to accentuate her 'Indian look, ' is being viewed as an example of 'cultural appropriation.' As is Sonam Kapoor's brief cameo as a 'mystic-muse, ' which, twitter says, is a far-cry from the modern Indian woman. The phrase 'cultural appropriation' is used when elements of music or art which define the culture of a society (historically marginalised) are reduced to an 'exotic fashion' by those from the dominant group.

Those in support say the video 'appreciates' the colour and celebratory fervour characteristic of Indian society.

Pretty disappointed in Beyonce for that appropriation of Indian culture. Good thing I wasn't planning to listen to the song anyway.

Others have said too much is being made of the matter and the video 'celebrates' India's culture.

Beyonce's appropriation was unnecessary imo. If it was someone white it would've been racist. I think there's a difference

Beyonc did nothing wrong...y'all really gotta learn the difference between appreciation and appropriation

The video comes just in time for Beyonce and Coldplay's Super Bowl Half Time performance on February 7.