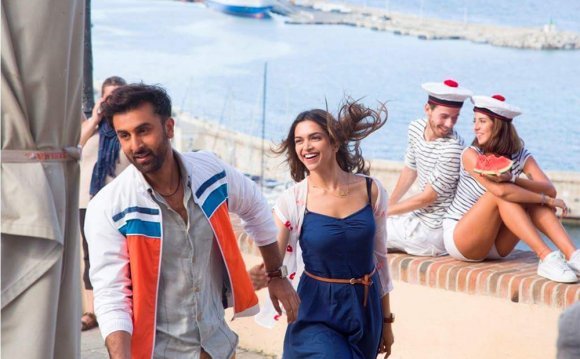 An iconic Bollywood movie had its final showing at a Mumbai cinema on Thursday after a record-breaking uninterrupted 1, 009-week run.

Translated as "The Brave-Hearted Will Take The Bride", it follows two Indian expatriates living in Britain and their travails as they fall in love.

The cinema where it was being shown decided that, almost 20 years on, the film is no longer commercially viable.

Featuring Indian stars Shah Rukh Khan and Kajol, the movie is one of the most popular in Bollywood history.

The two expatriates featured in the story fall in love on a trip to mainland Europe, despite the young woman being betrothed to a man in India.

But eventually they managed to convince their families to allow the union to go ahead.