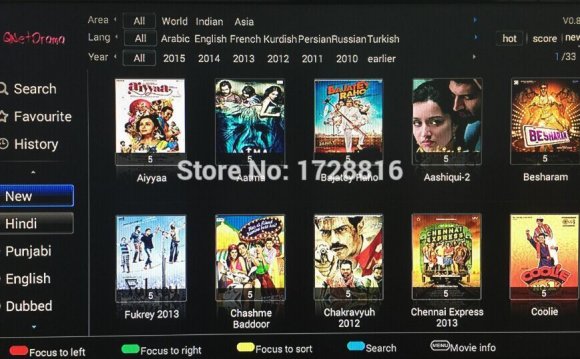 No big films have released on Friday, January 15. We give you options from the recently released films – Dilwale, Bajirao Mastani, Wazir – that you can watch over the weekend to unwind.

If you are a Hollywood film buff, then ‘The Danish Girl’ starring this year’s Oscar nominee Eddie Redmayne, can be a perfect watch. The film released today, a day after the Oscar 2016 nominations were announced.

Indian Express critic Shalini Langer wrote about The Danish Girl: “Director Tom Hooper, who handled a marriage and a husband with issues in The King’s Speech too, and has worked with Redmayne before in Les Miserables, mounts his film like a work of art.” (Read the full review of The Danish Girl)

Last week’s release Wazir starring Amitabh Bachchan, Farhan Akhtar is still doing well thanks to the positive word of mouth. Audiences have loved the suspense in the movie that has been directed by Bejoy Nambiar. (Read the review of Wazir)

And if this is not enough, then Shah Rukh Khan and Kajol’s Dilwale is still running in theatres. The movie has been doing well at the box office. SRK and Kajol reunited for Dilwale after a gap of almost five years. Dilwale, which released on December 18, 2015, has earned Rs 209.54 nett in India. Read the review of Dilwale

Produced by Red Chillies Entertainment and Rohit Shetty Productions, the film has so far crossed the Rs 350 crore mark at the box office.

Ranveer Singh has won Best Actor Award for his performance of Peshwa Bajirao. Indian Express critic Shubhra Gupta wrote in her review: “Deepika Padukone is lovely, and creates sizzle with Ranveer Singh, but hasn’t melded with the part. It is hard to imagine anyone else as Bajirao after Ranveer Singh finishes chewing up the part.”

REDBOX NEW Releases THIS WEEK! What To RENT TONIGHT! With ...