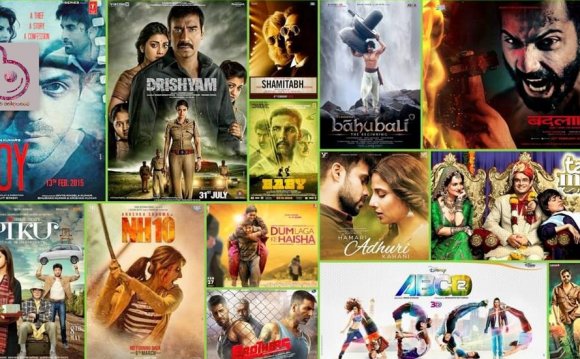 1.) Box Office in India is distributed across 11 territories with Mumbai Circuit being the most influential.

2.) Gross box office collections are total receipts at the box office which is than subject to entertainment tax which varies from state to state.

3.) Nett box office Collections are gross collections less entertainment tax and these are the ones reported here

6) Trade essentially are the various distributors and exhibitors associated with the movie and Trade Figure means figure reported by them. This is usually less than Producer 's reported figure which is the more commonly reported by various websites