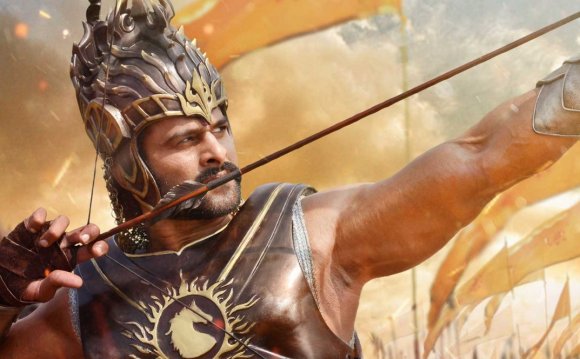 There have been a few movies which have been based somewhat on historical events that occurred in India like Mughal-e-Azam, Jodha Akbar, Mangal Pandey, Lagaan, The legend of Bhagat Singh, Netaji Subhash Chandra Bose:The forgotten hero, etc. But my pick for the best movie would be:

The film is a must watch for young people unaware of the realities of Indian Freedom Struggle!


Edit :
There is also a very good TV series by ABP news by the name of "Pradhanmantri" (English Translation : Prime Minster ) which covers post independence history of India.