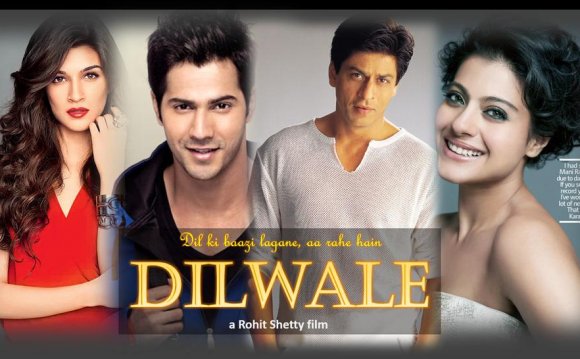 Small-time crook, Champa Chaudhary alias 'Champ' forges passports, photographs, and deeds in Thailand. He is arrested by the Police, tried and sentenced to six months in jail, and this is where he meets a supposedly dumb and deaf inmate, Raghuvir Sharma, serving a life sentence of stealing diamonds. Champ finds out that Raghuvir is not deaf nor dumb, and offers him a share if he springs him out of prison, to which Champ agrees. As soon as Champ's term is over, he gets discharged and prepares forged release documents for Raghuvir and in this manner gets him legally out of jail. The two then hideout in a house deep in the country, where Raghuvir is re-united with his daughter, Jia. Champ arranges for two fake passports for him and Raghuvir, and get them two new identities, while he is now Anthony Gonzales, Raghuvir and Jia gets Muslim names. Things do not go exactly as planned as Raghuvir gets killed, and Champ a! nd Jia decide to part ways. But when Jia tells Champ she knows where the diamonds are buried, they agree on a partnership and Jia takes him to the exact location where her dad had buried them - right in the compound of a penitentiary! While Champ plans to break his way into back into prison, Lucky Sharma, an underworld Don, orders his hit-men to get hold of Anthony Gonzales and kill him - as Anthony has evidence that may link him to the murder of a young woman. Champ, who is now officially known as Anthony, will now to use all the resources available to him to stay alive and, if possible, get the diamonds from the prison compound.