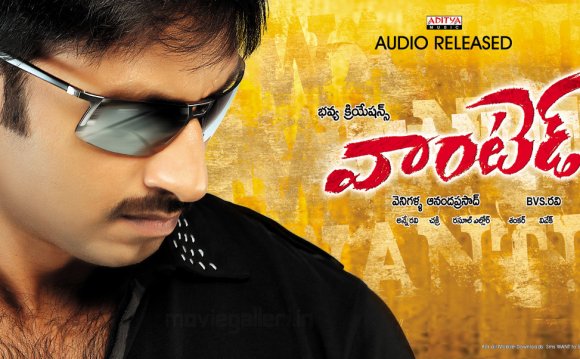 Katrina and Hrithik in a cafe by the blue waters of the Aegean Sea, Santorini, Greece. The two stars were shooting for their movie ‘Bang Bang’.

The movie ‘Wanted’ had several scenes shot in Greece, especially the songs, which featured locations such as:

Did you know Kareena Kapoor shot in the freezing waters of Greece for the movie ‘TASHAN’?

In the song, ‘Chhaliya Chhaliya’, there is a shot where Kareena comes out of the water. This scene was shot in Greece and the water was almost freezing. To everyone’s surprise, she went ahead and gave the perfect shot. ‘Chhaliya chhaliya’ was one of the chartbuster songs of that year.


Here’s the song ‘Challiya’ from TASHAN

Here’s the song ‘DIL HAARA RE’ from TASHAN


Checkout this video of Destination Greece.