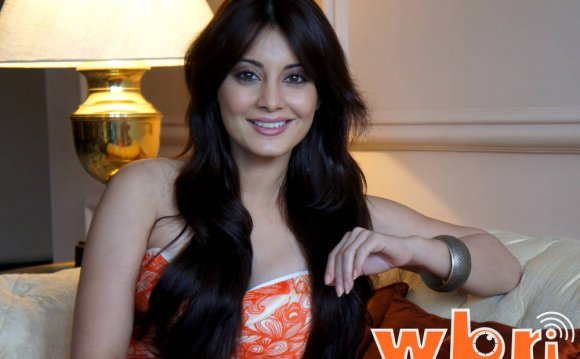 The funeral of Malayalam actress Kalpana, who passed away on 25 January, took place in Thrippunithura on Tuesday. The 51-year-old actress was found unconcious in a room in Ebony Hotel in Hyderbad, where she was staying as part of the shooting of her upcoming Telugu movie. She was rushed to Apollo Hospital, and was declared dead early on Monday morning following a heart attack.

The mortal remains of the actress were brought to Cochin International Airport at noon in an IndiGo flight from Hyderabad, accompanied by Kalpana's sister Urvashi's husband Shivaprasad, director Sibi Malayali and actress Shweta Menon.

Many celebs arrived at Kalpana's flat in Thrippunithura, where the body was kept for them to pay homage. The actress' body was also kept at Layam Ground for the public to pay last respects. The funeral ceremony began at 5 pm on Tuesday, and the actress was cremated at the Thripunithara Puthiyakavu public crematorium.

5:46 pm: The body of Kalpana has been cremated with state honours.

5:40 pm: The last rites are performed by Kalpana's brother's kids. Ponnamma Babu, Manoj K Jayan, a few serial actors and family members could only enter the crematorium. Almost all the Malayalam actors and politicians paid last respects to the late versatile actress. Many fans couldn't get a glimpse of their favourite actress.

Mammootty, Mohanlal and Dileep couldn't come for the funeral due to their busy shooting schedule.

5:10 pm: Oommen Chandy and Thiruvanchoor Radhakrishnan paid homage to Kalpana at her flat in Thrippunithura

5: 00pm: The mortal remains of Kalpana is brought to her flat in Thrippunithura.

1: 50 pm: Kalpana's mother, daughter and sisters Kalaranjini and Urvashi are in her flat in Thrippunithura, where the mortal remains will be brought after 3:30 pm.