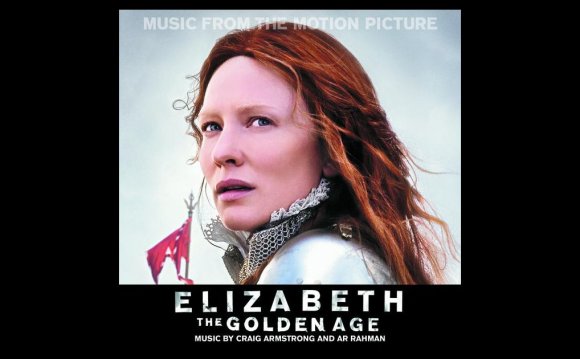 The film follows the journey of two strangers – a jobless carefree man, living in Bangalore, and a woman with whom he has fallen in love. Upon the woman’s request, he drives her to Mumbai, while a group of gangsters follow them, planning to kidnap the woman. Meanwhile, the man also has a past in the city and he goes there to sort it out.

The film, produced by N. Subash Chandra Bose under the banner of Thirupathi Brothers and distributed by Dhayanidhi Alagiri’s Cloud Nine Movies, features a film score and soundtrack composed by Yuvan Shankar Raja, cinematography by Madhi and editing by Anthony Gonsalves.

Following a lengthy pre-production phase, during which the film underwent major changes in its main cast and its technical crew, it began shooting in December 2008 at various locations throughout South India, most notably in Karnataka, Andhra Pradesh and Maharashtra. The film was released on 2 April 2010 to predominantly positive reviews and was commercially successful.

A Telugu dubbed version of the film titled Awara was released on 21 May in Andhra Pradesh and also received positive response and it was also dubbed in Hindi as Bhaai – Ek Gangster.