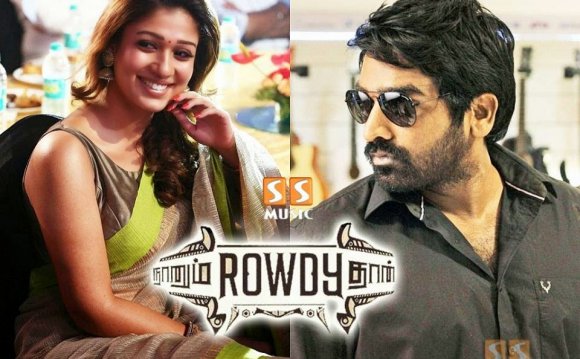 With breathtaking action, chilling horror elements and brilliant performances, Jayam Ravi starrer is acting like a magnet and is pulling the audiences to the theatres.

‘Miruthan’, which is the first zombie horror thriller in Tamil, hit the theatres today and has opened with good reviews from the critics and audiences seem to have loving the film.

With breathtaking action, chilling horror elements and brilliant performances, Jayam Ravi starrer is acting like a magnet and is pulling the audiences to the theatres.

Here are some of the audience reactions on Twitter.

The film, which released worlwide, is high on its visual effects (VFX) and there were about 1000 VFX shots which according to the film’s director will be difficult for the audience to make out.

“There are about 1000 VFX shots and out of which audience may identify 10-15, while the rest will be too difficult to make out, ” he said.

Jayam Ravi plays a traffic inspector in the film while Lakshmi Menon plays his love interest and this is the first time they are working together.

Director Shakti Soundar Raja had said that the film was an experiment as a lot of risk was involved but Ravi accepted the project with a lot of excitement and it took only one meeting for the director to convince him for the role.

“It was an experiment that could’ve gone wrong and Ravi could’ve gone from a star with two back-to-back hits to butt of all jokes in the industry. It was a risky proposition, nevertheless he accepted the project with a lot of excitement. He instantly agreed, though he requested two days time to officially come on board. My producer, Michael Rayappan, was equally gutsy, because rarely will you find someone willing to bet on a zombie film, ” Shakti Soundar Raja said.