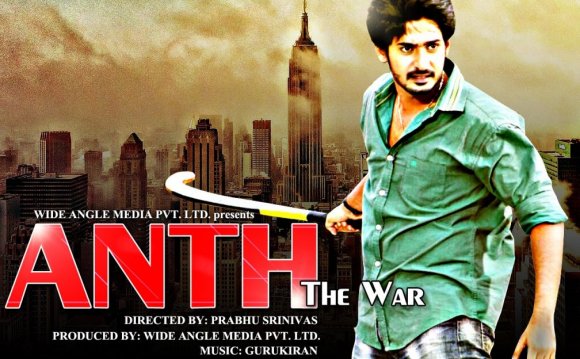 The Revenant movie review: Leonardo DiCaprio, as DiCaprio does, gives this film all he has got, and more, as he crawls, strips, grunts and grates, and is butchered and butchers in return, for revenge.

Revenge used to be a dish best served cold. In Inarritu’s visceral and eviscerating vision, revenge is best served in warm blood, preferably with some spots on the camera lens.

Life is brutal in this land, described by Tom Hardy’s character Fitzgerald as “the edge of the world”. And that by a man who is one of its more settled inhabitants.

It’s the early 19th century and Whites are sweeping over Native American territory, leaving death and destruction in their wake. Cinematographer Emmanuel Lubezki (coming off two Oscar wins, in Gravity and Birdman, and up for another) captures the almost scary beauty of an unconquered territory in breathtaking detail. The people riding into it are as much in awe as the viewers, whether coming upon a cliff, a raging river, a quiet creek, an unblemished snowy expanse, a mini-avalanche (and was that a meteorite, not sure), or just a herd milling about as one of them is attacked by dogs.

If blood is one constant, that’s another. In this territory of Man vs Wild, the animals are there only to be eaten or killed for their pelt or fur. Few animals are spared that fate, and few niceties are allowed as hungry men scoop or tear meat out from their insides to eat — except perhaps squirrels. And we only mention that because squirrel does find a special place when The Revenant invokes its more spiritual leanings. Even then, the sight of DiCaprio’s character Glass getting into the warm innards of a horse for healing and heat will stay with us for a long, long time. Given that it comes right after another scene of gasping surprise as man and horse go off a cliff and into a tree, it is a feat with few parallels.

There are other feats meant to impress, and do. The scene where Glass is mauled by a grizzly can’t go without mention. The bear leaves him half-dead, and comes back to end what remains, pulling him, finishing one side, turning him around to get at work on the other, tearing his clothes off, and in the end, just standing on top of his head. That Glass survives is what the rest of this story is about.