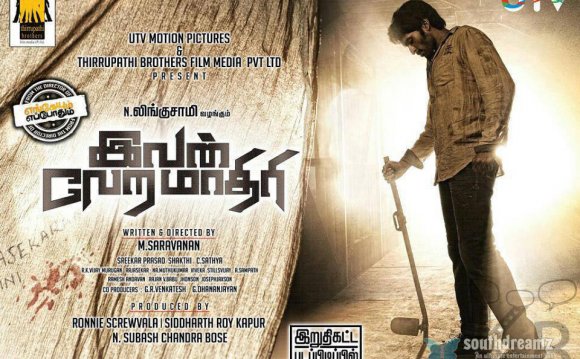 MPV Properties has started construction on a new movie theater and retail development in Indian Land, southeast of Charlotte in a fast-growing part of Lancaster County, S.C.

The company said Wednesday that phase 1 of the RedStone development includes a 14-screen Stone Theatre and will have 54, 900 square feet of additional space for shops and restaurants. The project is at U.S. 521 and S.C. 160, and it’s set to open in spring 2017.

Mike Bilodeau is developing RedStone for MPV. Keely Hines is handling leasing space at the property, which is near the headquarters of fast-growing technology and sales company Red Ventures.

“Given Indian Land’s tremendous growth, and RedStone’s prime strategic location, this project is ideally positioned to attract a number of national, regional, and local tenants to serve the growing retail needs of this market, ” said Bilodeau in a statement.

MPV is planning for a second phase of the project, which will include more retail space. When completed, RedStone will total 310, 000 square feet of retail space, positioning it as a major retail hub for the area.