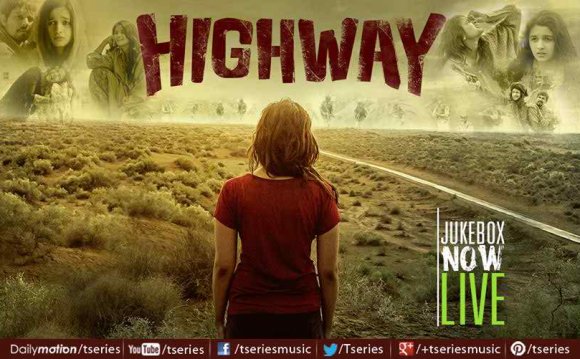 The Directorate of Film Festivals invited nominations for the awards by late December 2014 and the acceptable last date for entries was until 20 January 2015. Feature and Non-Feature Films certified by Central Board of Film Certification between 1 January 2014, and 31 December 2014, were eligible for the film award categories. Books, critical studies, reviews or articles on cinema published in Indian newspapers, magazines, and journals between 1 January 2014, and 31 December 2014, were eligible for the best writing on cinema section. Entries of dubbed, revised or copied versions of a film or translation, abridgements, edited or annotated works and reprints were ineligible for the awards.

For the Feature and Non-Feature Films sections, films in any Indian language, shot on 16 mm, 35 mm, a wider film gauge or a digital format, and released in cinemas, on video or digital formats for home viewing were eligible. Films were required to be certified as a feature film, a featurette or a Documentary/Newsreel/Non-Fiction by the Central Board of Film Certification.

Introduced in 1969, the Dadasaheb Phalke Award is the highest award given to recognise the contributions of film personalities towards the development of Indian cinema and for distinguished contributions to the medium, its growth and promotion.

For the year 2014, the award was announced on 23 March 2015 to be presented to actor, film-maker Shashi Kapoor. He has won two National Film Awards including Best Actor for in 1985 and is also Padma Bhushan recipient of 2011.

Following will be the awards given:

All the awardees are awarded with 'Golden Lotus Award (Swarna Kamal)', a certificate and cash prize.

All the awardees are awarded with 'Silver Lotus Award (Rajat Kamal)', a certificate and cash prize.

The award is given to best film in the regional languages in India.

Short Films made in any Indian language and certified by the Central Board of Film Certification as a documentary/newsreel/fiction are eligible for non-feature film section.

All the awardees are awarded with 'Silver Lotus Award (Rajat Kamal)' and cash prize.

The awards aim at encouraging study and appreciation of cinema as an art form and dissemination of information and critical appreciation of this art-form through publication of books, articles, reviews etc.

All the winners were awarded with Swarna Kamal (Golden Lotus Award), cash prize and a certificate.

All the award winners are awarded with Certificate of Merit.