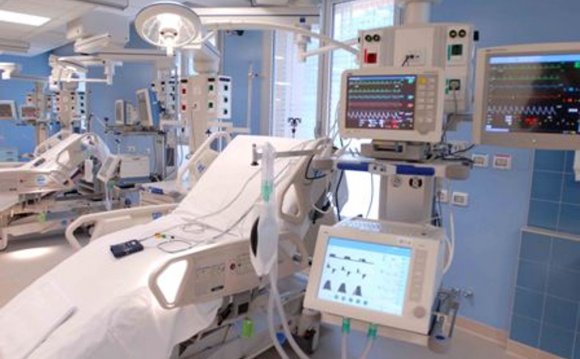 Coochbehar: With hours left for the implementation of the Land Boundary Agreement (LBA) between India and Bangladesh, the residents of border area Coochbehar are all set to celebrate the historic event.

"We were facing lots of problems as we were trapped between India and Bangladesh...We never had any identity proof, we neither belonged to India nor to Bangladesh. We faced problems in getting admission to schools, we faced problems going to hospitals...We are very happy now, we are happier than Eid or Durga Puja festivals, " said Ibrahim Sheik, resident of Coochbehar.

"We are happy that both governments have solved the problems. Now, we will be able get our identity cards, aadhar cards and all. We will get nationality.we are going to celebrate today, " added Alamgir Hussain, another resident of Coochbehar.

There are 111 Indian enclaves in Bangladesh and 51 Bangladeshi enclaves in India which are to be exchanged pursuant to the 1974 Land Boundary Agreement and 2011 Protocol, instruments of ratification of which were exchanged during Prime Minister Modi's visit.

After successfully completing the exercise of ascertaining nationality options of enclave residents, the ground has been prepared for the movement of such residents who exercise the option of moving from an Indian enclave to the Indian mainland.

Both Governments are working closely together to facilitate trouble-free movement of these residents before the stipulated date of November 30, 2015.