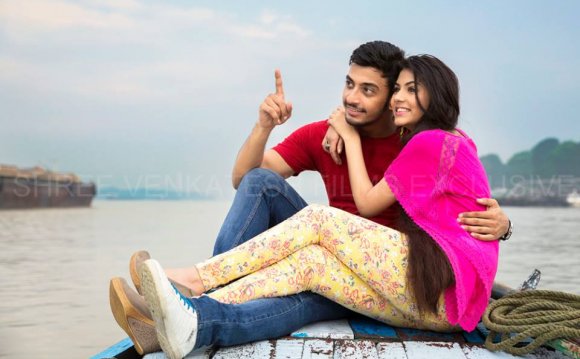 'Bangla modern' movies are supposed to be based on Kolkata and Bengalis only (with a few exceptions)!! Isn't it so? :O

Well, to be honest, movies are not really an ideal gateway to understand the culture and people of any state/segment. 'Coz what they depict is neither the stark reality nor the absolute utopian fantasy. Still..if you insist..here is my tryst..

P.S-While choosing the list, I mostly kept in mind those movies "depicts bengalis modern culture, youth", but not in all the cases.