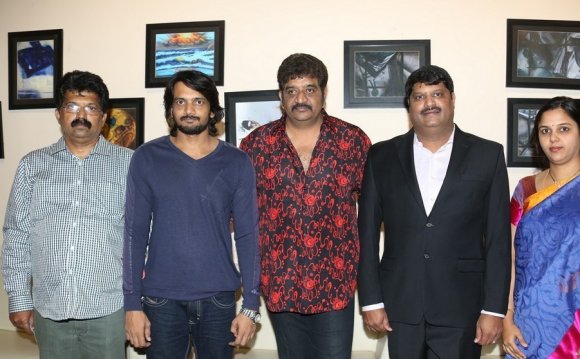 Akshay Kumar in Airlift … ‘ill-served by the material’.

In August 1990, an estimated 170, 000 Indians were stranded in no-man’s-land after Iraqi tanks rolled into their adopted home of Kuwait. Frantic backroom negotiations followed between the Indian and Iraqi authorities; eventually, 488 Air India flights were cleared to leave for Bombay from near neighbour Jordan. To this day, the action remains the biggest civilian evacuation in aviation history, and a source of great – if underreported – pride to the parties involved. New movie Airlift, however, simplifies this incredibly complex operation to become little more than a vehicle for one man’s redemption.

That man is Ranjit Katyal (Akshay Kumar), fictional composite of several businessmen then operating in the Gulf. Early scenes in Raja Krishna Menon’s film go out of their way to ensure even the most dunderheaded of multiplex nacho-guzzlers will understand just what a wretch he is. He ignores his wife’s pleas not to drink too much; he upbraids his driver for listening to backward Bollywood hits. We get the idea pretty quickly: Ranjit is the picture of the bad Indian who’s forsaken his homeland in pursuit of bigger bucks – a sharp-suited mercenary who needs shaking from his complacency.

He will be, and the writers sound their cleverest note as the Iraqis invade. Generally keen to self-identify as a forward-thinking Kuwaiti – the pal of princes, a chum to CEOs – Ranjit is only too quick to wave his Indian passport, and thus claim immunity, when the invaders threaten his upward mobility. As this retelling has it, seeing their underlings shot was just the jolt callous penny-pinchers like Ranjit needed to redirect their resources towards getting their countrymen home. Yet while Menon has time to finesse this transition – for two hours, we’re watching characters getting nowhere by boat and bus – it’s never remotely convincing.

As such, Airlift continues its leading man’s topsy-turvy year. Kumar gave his most mature performance yet in a film nobody much cared for (August’s Brothers) before reverting to gurning, crowdpleasing type for October’s Singh is Bliing. With his salt-and-pepper stubble, he lends Ranjit undeniable authority – if he can resist the lure of franchise cinema, he’ll someday give a great performance in a worthwhile film – but he’s ill-served by this flimsy material. “I don’t want to be the Messiah, ” Ranjit insists, but the film absolutely wants him to be, which renders Kumar’s subtler responses moot: Ranjit’s arc was settled long before the actor stepped into shot.

The sanctification process reduces Ranjit’s wife (Nimrat Kaur, so affecting in 2013’s The Lunchbox) to a terrible bore, forever lecturing non-believers as to her husband’s virtue. Worse, it necessitates demonising all those who would clip Ranjit’s wings. The more depraved Airlift makes its Iraqis – having them hang folk from cranes, grope young women, even slit a teddy bear’s belly – the phonier it gets as drama: you wonder why Menon didn’t go the whole hog and give them little green antennae and ray guns. As it is, the soldiers provide blessed relief, marching into every other scene and thereby breaking up the pious speechifying.

It’s possible this episode was, above anything else, a logistical triumph: accounts suggest the Indian and Iraqi delegations enjoyed cordial relations, which made the airlift easier to facilitate. Menon pulls some of it off: he reproduces that dusty look now de rigueur for Middle East movies, repositions his extras efficiently, and finally allows the Indian flag to be raised again. Yet the warm wads of dramatic dung tossed into this sandstorm prove wholly resistible. Airlift transports its characters the 2, 500 miles back to their promised land, as history demands, but I wouldn’t trust its underlying nationalism as far as I could throw it.

This Indian Movie Clip Will Make You Go ROFL