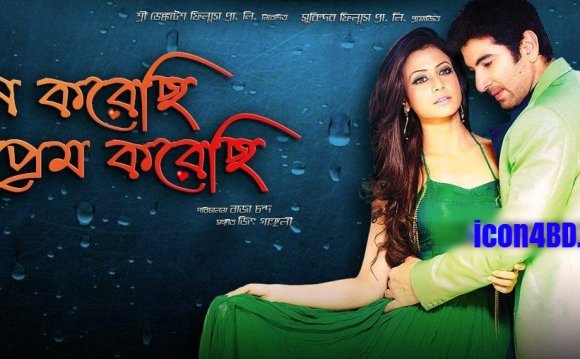 It is this fascination and the conviction that human beings, trees and animals are all made of a part of earth that made Rakayet nurture for 10 years a dream to make a film on the subject. Funds are not easy to come for making art movies in Bangladesh but Rakayet did not give up.

So, the director told PTI, that he sold his village properties to supplement Bangladesh government’s grant-in-aid and funds from noted producer Faridur Reza Sagar’s Impress Telefilm to come up with his debut film “Mrittika Maaya” (Earthen Love), which recently swept 17 national awards, including those of best direction and best film, in Bangladesh, breaking the previous record of 13 set nine years ago.

The achievement is remarkable for Rakayet who has no formal training in filmmaking and has spent a major part of his 27-year life as an artist on the stage and tele-plays as an actor and a director.

“Mrittika Maya” tells the story of the life of an oldHindu potter Khirmohon who owns his own pottery house and a banyan tree. His two sons Satyen and Nikhil stay in the city and prefer urban life and have little interest in their father’s business. However, Khirmohon’s granddaughter Padma, a rustic dusky beauty, and Boishakh, who was adopted by Khirmohon as a child, like to stay in the pottery house and try to keep up the pottery business. There are silent feelings between Padma and Boishakh but it is not expressed.

That “Mrittika Maya”, starring some of the best actors and actresses in Bangladesh film and television industry like Raisul Islam Assad, Mamunur Rashid, Shormi Mala and Titas Zia, is yet to be commercially released across Bangladesh tells its own story of how meaningful cinema struggles in a country whose commercial film space is dominated by Bollywood-inspired melodrama and histrionics. Awards were far removed from the mind of Rakayet when he embarked on making the film. “The last thing I expected is that my film will get national award in 17 categories. I made the film for my own journey, ” he said.

However, “during making the film, I kept in mind that it would be used in the classes in an acting school he runs in Dhaka as course materials. So, I took equal care of all departments of filmmaking. I tried to make an academic film. But I didn’t expect it will win 17 awards, ” said Rakayet, who won five awards for best story, best dialogue, best screenplay, best production and best direction.”

The director said he had written the screenplay of “Mrittika Maaya” in the year 2000. “But I didn’t get any producer for the film. In 2012, I got government’s fund. But government funds cover only about half the production cost. So, I arranged some money selling my village properties but even that was not sufficient and so I took Impress Telefilm as y associate producer.”

Asked why chose a clay potter’s life as the subject, Rakayet said, “As a screen-play writer I had a desire that I would write a content on earth. I was trying to make a story about the people who love earth. Potters have direct connections with soil and their profession is to mould the clay in different forms with arts and to sell.”

“Human being, animals, trees all are created from earth and part of earth. ‘Mrittika Maya’ goes beyond the story of earth of a potter’s homestead to the earth of a village as well as earth of our country, ” said the director, adding “so it is always back to the soil.”