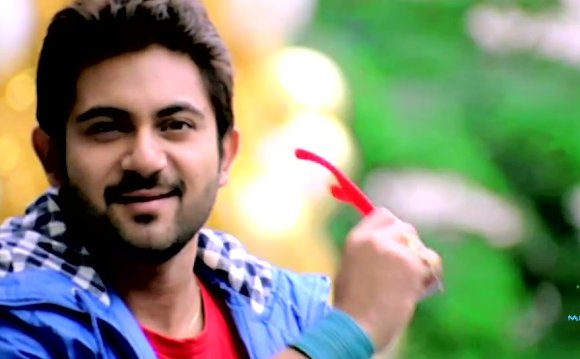 HIDDEN ERROR: Usage of "spouse" is not recognized

Roy has been writing songs from his childhood. His biggest break was having two of his songs featured in the Bengali film, Autograph (2010) by Srijit Mukherji. Roy wrote and composed Bneche Thakaar Gaan (বেঁচে থাকার গান, sung by Rupam Islam and Amake Amar Moto Thakte Dao (আমাকে আমার মত থাকতে দাও), which he sang himself. Roy subsequently debuted as music director for the Bengali movie "Chalo Paltai" (2011). In the same year movies like Baishe Srabon, Rang Milanti released where he continued his work as a music director, lyricist and vocalist. In 2012, Hemlock Society released where he worked as a music director/lyricist/vocalist. Songs like "Ekhon Anek Raat" & "Amar Mawte" catapulted his success to another level. 2014, marked the release of 4 films where he worked as a music director. Songs from and did remarkably well on music charts. "Boba Tunnel" and "Bawshonto Eshe Gechhe" were super hit numbers.

2015 marked the release of his Bollywood debut, as a music director, singer and lyricist, Piku, directed by Shoojit Sircar. In 2015, he married his long-time girlfriend Piya Chakraborty.

Apart from film music, Roy has three solo albums. He released "Durbine Chokh Rakhbona", his debut album in 2012 which contains tracks like "Bijli Baati", "Tistaan" and also the original version of "Beche Thakar Gaan". He followed it up with "Dwitiyo Purush" in 2013 with a music video of "Adbhut Mugdhota". His third album "Bakyobageesh" was released in 2014.

As an independent artist, he and his band released his first English single "Second Sex" in May 2013. In 2015, he did his first Coke Studio (India) episode. He successfully recreated Moner Manush by Lalon Fakir with an additional Hindi verse written and composed by him.

Roy's solo albums as a singer-songwriter.

Roy has worked as lyricist, music director & singer for the following films.