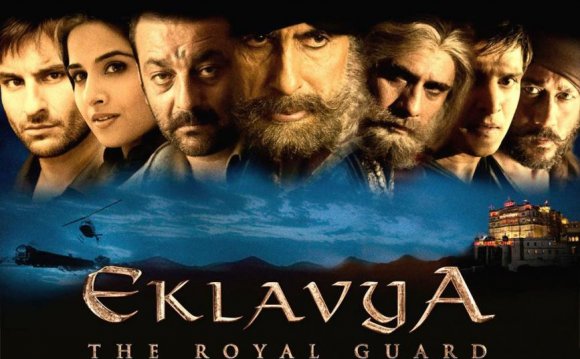 In 1913 Dadasaheb Phalke released the first film of Indian cinema – Raja Harishchandra. At that time India was struggling for independence and No one ever thought that in next 100 years Indian cinema will became the leading film industry of the world. The film industry of India also known as Bollywood grew at a very fast rate in last 50 years. The number of films released every year has almost doubled in this period. On an average every year 1000 plus films are released and Bollywood holds a very handsome percentage in world cinema.

Even though Bollywood is the largest film producing industry in the world yet it suffers from several issues ranging from using copyright music and screenplays to not giving focus to new talents. Keeping this debate apart, I would say that Bollywood has improved a lot in past decade. The quality of films has improved and instead of serving illogical masala movies to fans, Bollywood has taken new shape and is giving way to directors and actors who can take risk and make films that are equally entertaining and near to reality.

Here is the list of 15 greatest Bollywood movies ever made: