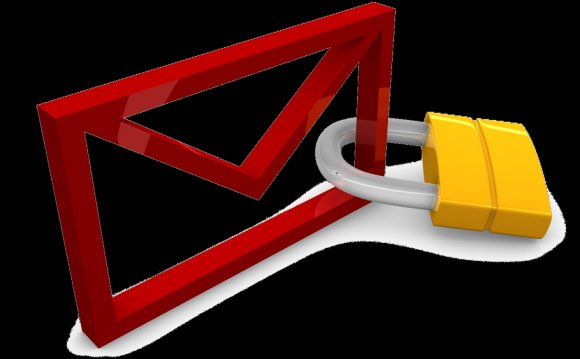 A strapping sardaar travels home (Punjab) from UK, to claim ancestral property; only to be welcomed by another family of sardaars who're age-old clan-dushmans. And the only escape is living-in with the enemy.

Review: Move over Chicken Khurana, the real butter kukkad is here. And he's here with a bang this Diwali - singing, dancing, flipping in the air - all in the mustard fields of Phagwara (that's in Punjab, FYI), classic Bollywood ishtyle. Except that this is a Singham getting Dabangg and Rowdier than any Rathore - on Punjabi steroids - and in total sardaar avatar. Hadippa!

So bring out that tall glass of chilled lassi and let's figure the why, what, who of this desi-ghee story. Jassi (Ajay Devgn) jaisa koi nahi. He falls in love-at-first-sight, in a train with Sukhmeet (Sonakshi), call her Sukh please (she's quite a 'peace' of work); and ends up as a guest in her mad-house full of comical sardaars - The Sandhus. There's the head-of-the-house Billu paaji (Sanjay Dutt), bros Tony (Mukul Dev) and Tito (Vindoo Dara Singh), who've sworn to never have ice-cream and cold-drinks (rum-on-the-rocks is all he's ever had, poor liver, sigh!) until they avenge their father's death; and a kid sardaar who talks about 'pegs' (Patiala types).

Adding solid femme power to this macho sardaar story is Pammi (Juhi Chawla, delightful) Billu's mooh-boli-biwi, Bebe (Tanuja) suffering from part-time memory lapses; and lastly Rajpreet the loved buffalo (who mooed this cheez?) The problem? The Sandhus have been vengefully thirsting for Jassi's head, but can't lay a sword on him because he's their (unwanted) house-guest (mehmaan equals bhagwan, remember?), he even feigns 'paira-te-laces' (paralyses) to stay 'home' to save his life.

Ajay Devgn convincingly plays son-of-the-soil with power, playfulness and colorful pagdis in every scene. He switches from comedy, action and romance flippantly, impressing with funny lines, gimmicks atop a ghodi (Jassi again) and tons of PJJs (poor-Punju-jokes). Sonakshi throws in another 'heavy-weight' performance. In Ajay's own words, "kaafi bhaari hai" (read: weight). She does her usual dance routine (with ceetees et al), spouts 'chal jhoota' to all men, and plays the moophat girl in true sardarni style.

Sanjay Dutt, as the supporting sardaar, is a delight to watch. His gussa makes you giggle and his angry outbursts are adorable. Juhi Chawla lights up the screen with her comic timing as impeccable as ever. The coy-cum-cutesy scenes between Dutt and Chawla are amongst the highlights of this one.

Ashwini Dhir entertains in parts, with a plenty of Punju humour and goofy one-liners that crack you up. While handling all the Jaswinders, Parminders, Happys and Sweetys, he loses the plot, stretching it all around the sarson-ka-khet (and leaving some behind). This is a mass-entertainer, strung together with a series of Santa-Banta jokes, spiked solidly with macho sardaarisms.