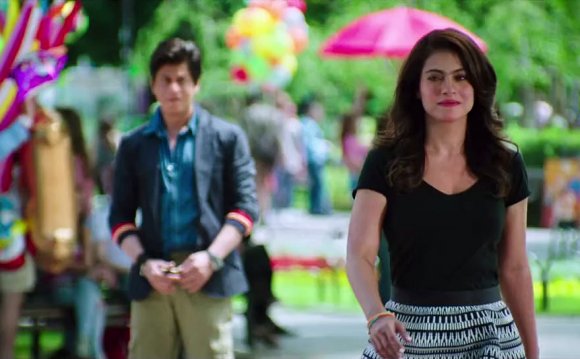 Hi, in my opinion, Bollywood films are not just simple company products. Based on the local Indian culture, film and the way that people appear in it is like a part of their life. According to a 2005 world bank estimate, 41.6% of the total Indian population falls below the international poverty line of US$ 1.25 a day (PPP, in nominal terms 21.6 a day in urban areas and 14.3 in rural areas).

It can be like a sweet dream for them: when they do not have that kind of entertainment in their reality, they escape to the film world and (based on Freud's ideas) they enjoy gazing at films like the daily life.

It has happened to all of us: we have some sweet dreams that we could not find in reality so we send the dream to our unconscious mind and live with it or hide it. In sociological terms, it is a two-way interaction between Hindi films and Indian taste. This method of film making has quite a long history and when we search in Hinduism history, we can find singing and dancing in their culture.

All this is the best reason and it is better to advertise in a family acceptable film style which they produce, it can be the attractive point. From a cinematic viewpoint, it is easier to think about dance and song in different parts more than creating a (Appeal of Character style) of film.