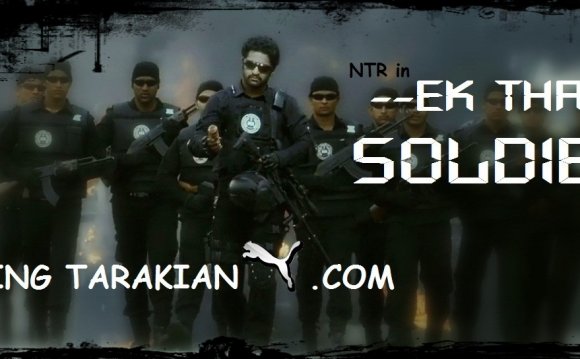 This year has been a fantastic one for actresses in south India. Directors have also given them more than blink-and-miss roles and written characters that make a difference to the script. South cinema has also seen more heroine-oriented films in 2015. And with more heroine-centric projects, roles have been specially carved out for them.

Here’s a look at the top five actresses in south cinema in 2015.

She’s the actress who is in most demand in south cinema be it Tamil or Telugu. Samantha Ruth Prabhu started her career just five years back and she’s already reached the numero uno status. In 2015, she had Son of Sathyamurthy with Allu Arjun in Telugu, 10 Endradhukkulla with Vikram and Thangamagan with Dhanush. She also has films with Mahesh Babu, Vijay, Dhanush Suriya and Nithiin on hand. Extremely versatile, the talented actress is also very charitable. In 2015, Samantha made a Rs 30 lakh contribution to the Chennai Floods, pledged her organs for donation and continued to work hard for her Pratyusha Foundation.

Nayanthara is on a winning streak with three hits in a row in Tamil cinema. Thani Oruvan, Maya and Naanum Rowdy Thaan proved that beautiful Nayanthara knows her scripts and can carry a film comfortably on her shoulders. Her focus is on Tamil films at this point and she has films with Jiiva, Vikram and Karthi on hand. Nayanthara’s personal life was in the news this year but this was overshadowed by her superhit films. The actress didn’t give any media interviews in 2015 and chose to let her work speak for itself.

She may have been in the south film industry for a decade now but her popularity has not waned and neither have her gorgeous looks. 2015 was a year that put Trisha ahead many of her peers as she had Thoongavanam with Kamal Haasan, Yennai Arindhaal with Ajith and Lion in Telugu with N Balakrishna. She also bagged Kodi, Nayaki, Bhogi and Aranmanai 2. The actress will round the year off with the release of her film with Jayam Ravi, Bhoologam. Trisha’s engagement and break-up was in the news but her career is going great guns and she has moved with a lot of dignity and elegance.

Kamal Haasan’s elder daughter has been making waves in Bollywood as well as south cinema. In 2015, Shruti Haasan had two big Tamil films – Ajith’s Vedhalam and Vijay’s Puli. She had a blockbuster in Telugu with Mahesh Babu’s Srimanthudu and a hit in Hindi with Welcome Back. Shruti supported her father this year by attending all the Thoongavanam events in between her busy schedule.

In Tamil, she currently only has Singam 3 with Suriya but two projects each in Telugu and Hindi.

The British actress has been in the news all through this year. She began the year with director Shankar's magnum opus 'I' where she played a supermodel opposite Vikram. The movie was one of the highest grossing Tamil films ever. Later, she had Singh is Bliing with Akshay Kumar which was a hit and then she bagged the highly coveted Rajinikanth film, Enthiran 2, with director Shankar again. Her movie with Dhanush, Thangamagan, is releasing in December as well. Amy has had a great 2015 and having started shooting for Enthiran 2, looks like she will end it on a high note.