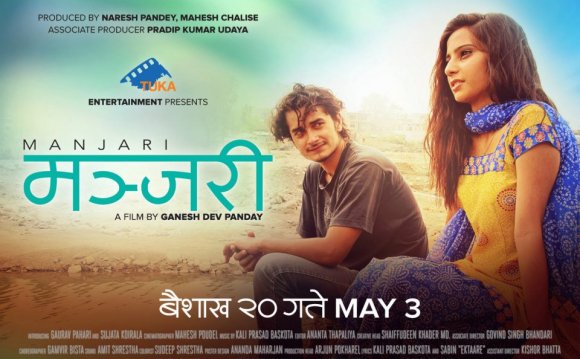 The hindi titles given to these dubbed versions are nothing but a ridiculous joke. For example