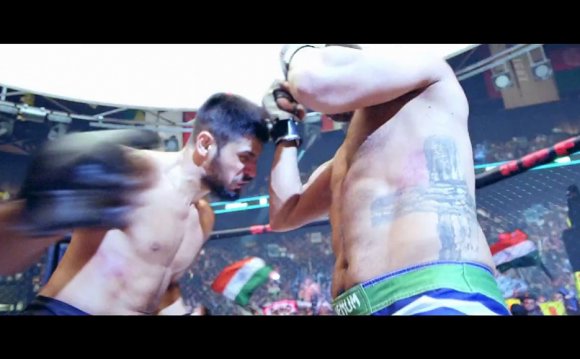 Salman Khan may return as the host of Bigg Boss 9, the Indian version of Big Brother UK. Reports suggest that fans of the Bajrangi Bhaijaan star are hoping to see him host the controversial Indian reality show.

"He has made his decision very clear. In fact, the channel has already started looking out for celebrities to host the next season of the show. The modalities are fast being worked out. We will start the show as per Salman's availability of dates" Bollywood Life quoted a source as saying.

The reality TV show locks celebrities in a house and documents their everyday activities with numerous cameras fixed inside the Bigg Boss house.

Last year, the 49-year-old Bollywood superstar handed hosting duties to Happy New Year director Farah Khan and declared that he would not return to host the popular show in 2015 due to his busy schedule and alleged differences with the channel.

Before the release of his blockbuster movie Bajrangi Bhaijaan, Khan claimed the network had not approached him to host the show. "I don't know. The channel hasn't asked me. I think Farah (Khan) is doing it. She hosted the latter part of it last year and the TRPs had increased. They realised Farah is a better choice, " he told Business of Cinema.