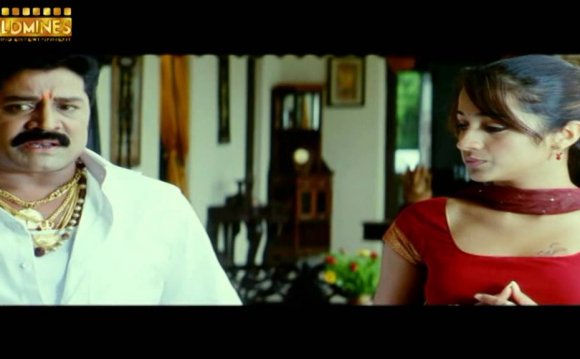 Asmita Sood's acting dreams made her travel from Shimla to Southern film industry to Mumbai! She enjoyed her modelling stint, and was a participant in Femina Miss India 2011. Post that, this petite beauty headed to Southern movie industry and made an acting debut in the Telugu movie 'Brammigadi Katha'. She went on to do various Malyalam and Kannada movies as well and now Asmita's stepped into showbiz in the daily soap, 'Phir Bhi Na Maane... Badtameez Dil'.

Excerpts from a chat with Asmita who was in Ahmedabad for a promotional trip:

I don't think I could have got anything better than this show to step into the TV industry. The show has its filmy touch which makes it so different and exciting when compared to other run-on-the-mill shows. I play Meher, a nerdy student who has an amazing love story in college with the campus rockstar Abeer. Meher is a small town, self-made and independent girl and that's what makes me relate to the character - she is somewhere just what I'm - I too have worked hard all by myself to be where I'm today.

I did a lot of modelling assignments followed by TVCs, so, when I was offered my first Telugu movie - I was on cloud nine. Initially it was difficult to cope up with Telugu, Kannada and Malyalam but, I've always enjoyed learning new languages. Many ask me why didn't I take up a TV show now instead of continuing southern movies or trying to get into B-Town. But, I feel, the reach of TV show on Hindi GECs is much higher than any South Indian movie. And, I feel getting into TV soaps is a step towards B-Town for me. Although, when I compare the working styles of movies and television.

If I had not been an actor, I would have become a wedding planner. And I might work on this some time in the near future. Besides that I love shopping, watching movies and sketching when I have some free time on hands.