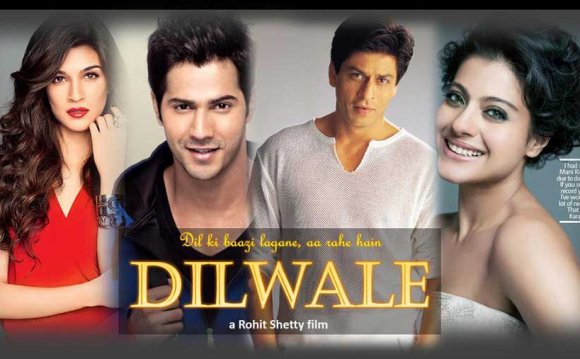 In late 2013, we brought you an important list of 10 current Native films—"The 5 Must-See Native Films of 2013" and "5 More Must-See Native Films From 2013"—that had scored big at film festivals and reaped praise from critics. You responded with a mixture of unbridled enthusiasm and puzzlement:

Sounds like a great movie! How the hell will I ever be able to see it?

Well, a year later, seven of those 10 films are available online. And as on-demand video continues to become a completely valid method of releasing movies, festival and indie features are going the streaming route at the same time distributors are booking brick-and-mortar showings. So you can't make it to the festivals and big-city arthouse theaters where many of these films screen? Doesn't matter! Here are 11 films you can watch in your own home, right now.

Pop some popcorn, dim the lights, and hold your own Native Film Festival...

Wesley, a young, successful novelist, long ago left Arizona and the San Carlos Apache Reservation in his rear view mirror. He remains close to his mother but alienated the rest of the family with his autobiographical bestseller. He has no intention of returning for his parents anniversary party but finds himself pulled back into the fold. Coming home only underlines what a mess Wesley’s life has become, but he’s not alone in that. Shouting Secrets tells a present day story about a Native-American family with unique struggles but universal truths.​

2. Empire of Dirt: Vimeo On Demand.

A young single First Nations mother struggling to bridge the generation gap with her daughter Peeka and her mother Minerva.