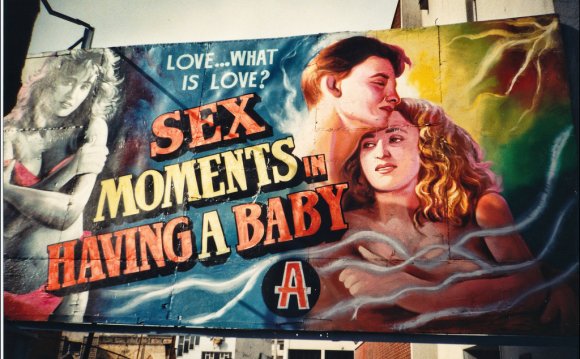 “I would like to congratulate the team for making a film on this topic. It’s the story of a young man, who gave away all his life for his nation. I would like congratulate the whole team and wish them success for the film. I hope that the message of the film should reach to every part of India. Dalbir Kaur and Sarabjit Singh’s struggle will motivate everyone, ” Shah said at the event. (Read: Aishwarya Rai Bachchan to shoot at Attari border for ‘Sarbjit’)

“It’s a very important topic for our country and its citizens. It’s a very sensitive topic and tells the struggle of a sister and her brother. It will definitely inspire the young generation of our country, ” Gadkari said. (PHOTOS: Aishwarya Rai, daughter Aaradhya pray at Golden temple)

“Sarbjit” tells the story of Sarabjit Singh, an Indian farmer who was convicted of terrorism and spying in Pakistan and was sentenced to death.

He was attacked by inmates at a prison in Lahore in April 2013 and died a few days later. The film will be narrated through the perspective of the victim’s sister Dalbir Kaur.

Talking about her experience, Aishwarya said: “It’s a subject we are all very familiar with and those who are not, we were very keen that they get to know this story because it’s a very important one that we as a nation would need to understand, recognise and respect. I feel extremely honoured to play the part of Dalbir Kaur, a lady I immensely respect.”

Actor Randeep Hooda will be seen as Sarabjit Singh, while Richa will play Sarabjit’s wife.

Richa described her shooting experience as a “very painful one”.

“It’s a real privilege for me to play Sarabjit’s wife. When we interacted with them, we got to know how deep their pain was. We feel happy that in some way we will be able to tell the human causality with politics involved and the life beyond statistics. It’s a film for peace, ” she said.

Meanwhile, Omung Kumar said, “It’s a true story based on a sister’s struggle. It’s a political story. We wanted to create awareness through a different way. That’s why we decided to launch first poster at Amit Shah’s residence.”