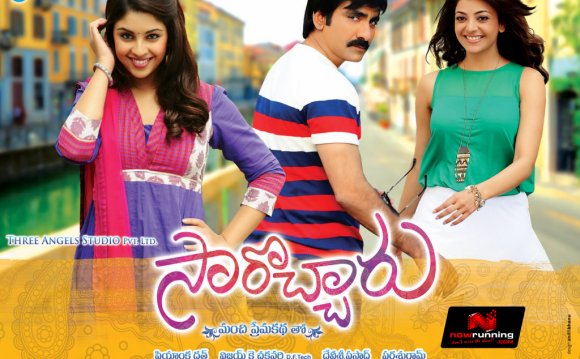 AccidentIs a 2012 Bengali film directed by Nandita Roy & Shiboprosad mukherjee. The story of the film deals with road accident and its consequences in Kolkata. The director duo got motivated by Keshtopur road incident in April 2008 where at least 20 people were killed and nearly 40 were injured.

Arko was a cricketer. He was an outstanding bowler and had also played for Bengal in the Ranjis. Unfortunately, a torn ligament and a blotched-up operation put an end to his budding career. Frustration and depression continuously bogged him down and he tried his best to seek an alternate career; but in vain- nothing seemed to interest him. Fortunately, for him, he had married early. His wife Riya worked in a call centre – after all somebody had to keep the family fires burning. They had a 4 yr old son Babai, who was the apple of his father’s eyes. In fact, caring for Babai took Arko’s entire time and he was totally devoted to his son. Arko took care of the domestic end while his wife contributed to the earnings in the family.

One early morning, while dropping his son to school, an accident occurs. A private bus could not apply the brakes on time at a road crossing and runs over little Babai. Arko is flung aside. He survives; but Babai does not. Arko’s life is shattered. Kartick, the driver of the private bus, is arrested and the bus is seized. The Insurance Company enters the scene. Investigations begin. Who was really at fault? Why did the bus not brake on time? Was it a mechanical fault? An inherent problem that the automobile company had deliberately ignored? Was the bus driver only a scape-goat? As the investigations deepen, many unpleasant realities come to the fore and Arko together with Kartick, the driver and the Insurance agent, decide to take up the cudgels and confront the corporate giants as well as the Establishment. The outcome of this brave and risky move forms the basis of this story.

The media division of the Group – Innovative Production House serving television, movie and other entertainment media - custodian of Kolkata TV, a leading regional language media channel, viewed by millions of people across the country. It consistently produces high quality movies, serials, music albums, travelogues and other entertainment programs that are instant hits among its target audience and has constant media mileage. Has produced films like Choy Chuthi, Bye Bye Bangkok, Bomkesh, Goray Gondogol and others.

Accident ran successfully in theatres for 50 days. The film was selected for Indian Cinema Now section of the 18th International Kerala Film Festival. Later in 2012, Joy Sarkar won the Best Singer award for the soundtrack 'Janejaan' from this film in Radio Mirchi Awards.