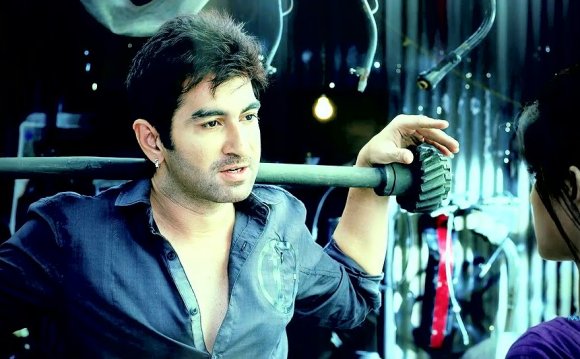 "Badshah" movie music by kolkata and mumbai popular music director Jeet Gannguli and Emon Saha and background music by Emon saha. Tollywood Superstar Jeet very excited for this film because it's first film of Dollywood. Movie Shooting will started from 25th february 2016. It is Second film of Dollywood Newcomer Jolly. So, actress Jolly is so many excited for work with Superstar Jeet.

Dollywood Actress Jolly say that "It is my big achievement because i work with Jeet." "Badshah" Movie shooting start from Bangladesh and Then Shooting will be start Ramoji film city of Hyderabad. At last full team will go to Australia for Movie's songs shooting purpose.

Movie release at 2016. So, Tollywood and Dollywood Industry Audiences both excited for this Upcoming film "Badshah".