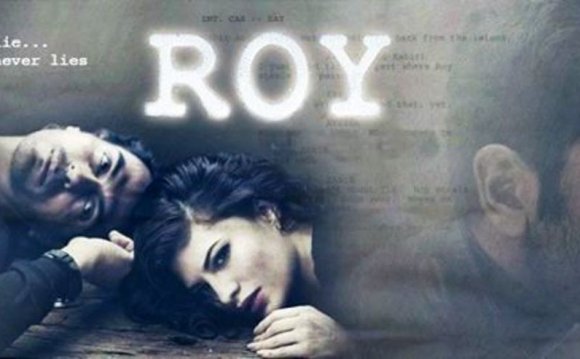 Often songs in regional languages have turned so popular that they have broken language barriers to become national craze. We list down 10 such regional songs.

Last year Dhanush went behind the microphone and it almost turned like an anthem. Not just in his territory but the entire nation. Kolaveri Di is a song that every other Indian would know. Such was the impact of the viral video of the song that almost every regional language had its own version of the song.

Nakka Mukka was a chartbuster Tamil track from the film Kadhalil Vizhundhen. But when the same song was used as a theme track for Vidya Balan in The Dirty Picture, it became known to the entire country.

Katrina Kaif scorched the screen in and as ‘Chikni Chameli’ item song from Agneepath. But the song was derived from a Marathi number ‘Kombdi Palali’ from the film Jatra. Music directors Ajay-Atul reused the hit number to good effect.

Everyone knows the ‘Dhinka Chika’ number from Ready where Salman Khan tried to woo Asin. The original song ‘Ringa Ringa’ composed by Devi Sriprasad was filmed on Allu Arjun in the film Arya.

Aa Ante Amlapuram from the film Aarya was a huge hit Telugu number. So popular was the song beyond the regional limits that a Hindi version of the same was redone (with the same title, of course) and used in the recently released film Maximum.

Vijay and Trisha danced in the power-packed song number ‘Aapdi Pode’ from the film Ghilli and it was an instant hit in Tamil. But when Abhishek Bachchan danced to the song to promote a mobile brand, the song became national craze.

Sushmita Sen sizzled in the item song ‘Shakalaka Baby’ in the Tamil film Mudalvan. When the film was remade in Hindi as Nayak, the same item number was copy pasted and dubbed in Hindi.

Mukalla Muqabla featuring Prabhu Deva and Nagma was a chartbuster song by AR Rahman from the film Kaadalan. The songs of the film turned such big hits that the makers decided to dub the film in Hindi and released it as ‘Humse Hai Muqabla’.

One of AR Rahman’s earliest compositions and a huge chartbuster, this Tamil song became a national craze despite the film not being dubbed in Hindi. Years later the film was remade in Hindi and this was the only song from the original that was retained in the remake. A version of the song was also used as the title song of Govinda’s Raja Babu.