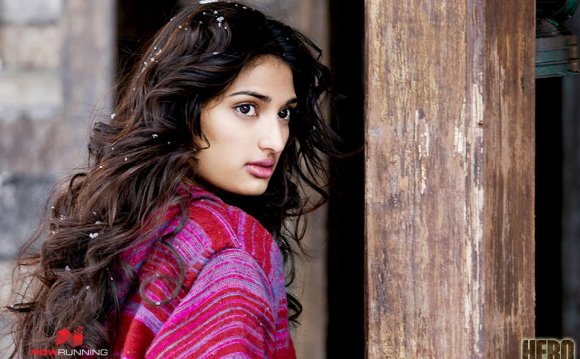 Both films has a good run in the international markets as well, but ‘Bajirao Mastani’ may have slightly suffered due to ‘Dilwale’ overseas.

Directed by Rohit Shetty, “Dilwale” reunites the iconic pair of Shah Rukh-Kajol after five years and is a commercial potboiler with a dose of romance, comedy and action.

The word of mouth for ‘Bajirao Mastani’ is very strong, and it might gain momentum during the weekend, but the masses are loving ‘Dilwale’. It is an open ground for both the films as we have Christmas weekend followed by New Year. Both movies have the advantage to score more but it will be interesting to see which movie will take the royal seat at the box office.