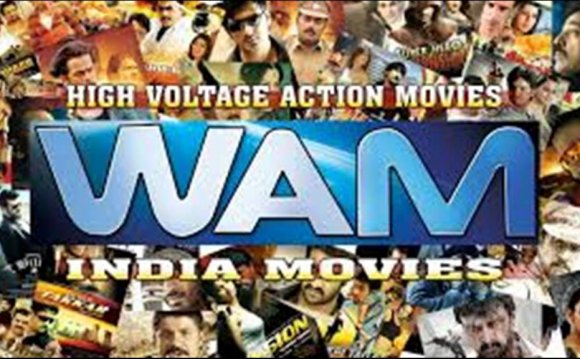 Deewaar (The Wall) is a 1975 Indian crime-drama film directed by Yash Chopra, written by Salim-Javed, and starring Amitabh Bachchan and Shashi Kapoor. Reflecting "the tumultuous politics of the early 70s" in India, Deewaar tells the story of a pair of impoverished brothers who, after their family is betrayed by the misplaced idealism of their father, struggle to survive on the streets of Mumbai.

Deewaar was a ground-breaking work. It was one of a slew of films establishing Bachchan as the "angry young man" of Bollywood cinema and Parveen Babi as the "new Bollywood woman" whose character Anita is "a liberated working girl, smoking, drinking and sleeping with her lover, defying every Hindi film heroine rule." The movie cemented the success of the writing duo Salim-Javed, who went on to write many more blockbuster films. It is said that after the success of this film, the value of film writers skyrocketed thanks to Salim-Javed, and they soon were being paid as highly as some actors at the time.

The Deewaar in question refers to the wall that has sprung up between the two brothers, drawn apart by fate and circumstance in a time of socio-political turmoil.

Deewaar received the Filmfare Best Movie Award of 1975 in addition to six other Filmfare Awards and was a "superhit" at the box office, ranking as the 4th highest grossing Bollywood film of 1975. ranks Deewaar amongst the Top 25 Must See Bollywood Films.