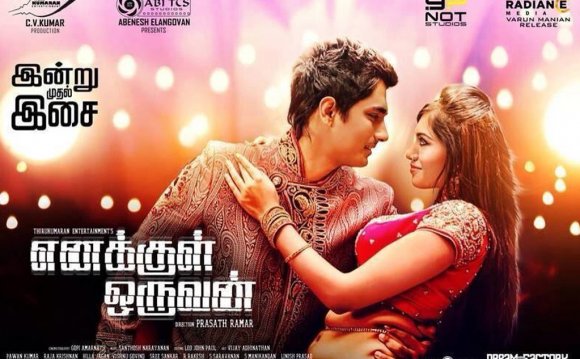 Movies are filled with stereotypes. And South Indian movies are no different!

The Marwadi Shylock
He wears a topi, sits cross legged and counts notes.

And these films have stereotypes of people from other South Indian states as well! Be it the loud kachepuram wearing TamBrahm or the forever drunk Goan uncle, or the Mallu aunty and the Kathalkali dancers. But mostly, its characters speaking the language with bad grammar and an exaggerated exotic accent.

Even while portraying their own community they resort to stereotypes. Eg: The foot soldiers of the villain is usually black and huge and ugly (Tamil). The girls father in the village is this landlord wearing spotless white shirts everywhere and with the strength of an ox (Telgu). Or jokes at the expense of extremely distorted dialects (Malayalam)

But I don't believe that anyone should take this seriously. Its just lazy filmmaking. Most of the jokes are really lame. SRK is really over the top and annoying.