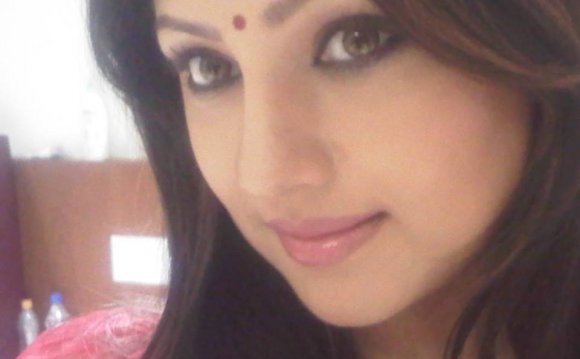 Sangeet Bangla (Bengali: সঙ্গীত বাংলা) is a Free to Air Indian music television channel owned and managed by Media Worldwide Limited, based in Mumbai, India. The channel was the first venture of the Media Worldwide Network which now has three more music channels Music India, Sangeet Bhojpuri and Sangeet Marathi.

Sangeet Bangla is an iconic Bengali music channel that stands at an unwavering No 1 position and has been ruling the charts in the Bengali music genre since its launch. It is also the preferred choice of Bengali film industry (Tollywood as it is called) to promote their new releases.

Sangeet Bangla keeps the audience informed about the latest happenings in Tollywood and plays viewer’s choice of songs. The channel also serves as a suitable platform for the film and music industry of Bengal, acting as a perfect media partner to reach the target viewership. Top-notch packaging, high production standards and quality content have positioned the channel as the most preferred choice of the Bengali music loving audience.

Sangeet Bangla is available in most cable networks and all DTH operators across India. It is also available in USA (Dish TV & Yupp TV), Bangladesh (on all major networks) and Qatar (Ooredoo).

Sangeet Bangla was launched on 15 April 2005 (Bengali New Year), under Sangeet Bangla Network Private Limited, incorporated in Kolkata with a purpose to showcase Bengali culture through the variety of music which it had to offer, ranging from classical to the modern.

The show Howrah Bridge, was earlier anchored by VJ Monalisa which was a hit, with a lot of audience interaction wherein the viewers would send in their requests and the host played them on demand. Not only this, but the morning show like wishing Shubo Janmodin (Happy Birthday) was a grand hit. The USP of the show was that it was hosted by a child artist and children who sent in their birthday information were wished by the host. The show played songs of kid’s interest.

Another show that popularised the channel was O Bondhu Tumi Shunte Ke Parcho (O friend are you listening to me) that played romantic numbers requested to be dedicated to their loved ones.

From break-free compilations to karaoke and retro to romantic, Sangeet Bangla offers a variety of shows showcasing different genre of music and moods serving an audience of all age groups.

SB Morning Hits: A daily doze of the most melodious Bengali super hit songs, compiled in this break free, non-stop show, with the view to refresh and recharge the senses of every listener.

Karaoke Filmhitz: Current Tollywood hit numbers are played along with their lyrics for you to hum along.

Top 10: A weekly musical countdown show featuring the top 10 Bengali film hits every week. The show is anchored by VJ Sanjay. It is a one hour show with an original episode appearing on Sunday and repeat telecasts throughout the week.

SB Tune: The best of Bengali movie songs along with their caller tunes codes.

Tollywood Reporter: A filmy magazine show where all the news, views and inside stories of the Tollywood Industry are presented to the viewers every week.The show is hosted by VJ Sanjay who shares all the latest updates, trivia and anecdotes of the Bengali film and Television Industry. A half an hour show, it appears twice a week, with originals on Saturday and Sunday and repeats throughout the week.

Howrah Bridge: A daily half an hour musical breakfast show, a pulsating program interspersed with songs dedicated by the viewers. This program airs all their special requests and dedications. Viewers post their messages, requests and song dedications on the official Facebook page and also through phone messages.

SB Public Demand: A one hour back to back compilation of the best of Sangeet Bangla hits from the yester-years (year 2000 to year 2010). This show is dedicated to nostalgia and music, to the memories of Bangla film music that is, songs which still have a strong recall value, those, which are always, on demand.