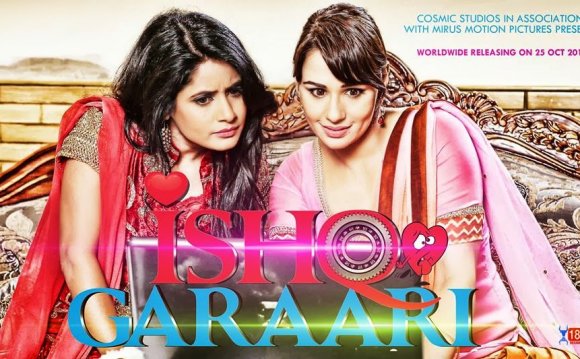 The star cast of upcoming Punjabi flick Jatts In Golmaal visited the city on Tuesday at The Yellow Chilli, Sarabha Nagar.

"The movie will tickle your humour bone and leave you in peels of laughter, " said comedian Jaswinder Bhalla, who was accompanied by actors B N Sharma and lead actress Sameksha.

The story, screenplay and dialogues have been written by Naresh Kathooria who is known for his work in Carry on Jatta.

"Aarya Babbar, the protagonist, wants to fly off to Canada by hook or crook. All the confusion and comedy of errors that happen during his journey forms the crux of movie, " said producer Manmohan Singh Jandu.

Songs have been sung by Mika, Sukhwinder Singh, Roshan Prince and Sunidhi Chauhan. Also, Pakistani actress Veena Malik will be seen in a Punjabi song for the first time.