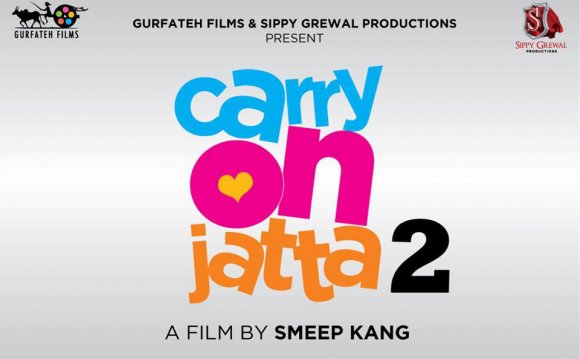 The story of an Indian ghost hunter.

Set in the fields of Punjab comes the sequel to Munde U.K..

A group of brothers vow not to marry until their eldest and well-respected sibling marries first.

The star-crossed lovers get another go around in Bollywood take on the Romeo and Juliet story.

The night after their arranged marriage, Amardeep wakes up to find his new bride, Manpreet, is gone, along with all their cash and jewellery. When he finally tracks the con artist down, she's already involved with a mob man's son …

Punjabi rom-com about a girl (Bajwa) who gets herself kidnapped.

A love triangle fought out between three students Punjabi students.

A Bollywood drama of love, betrayal and friendships.