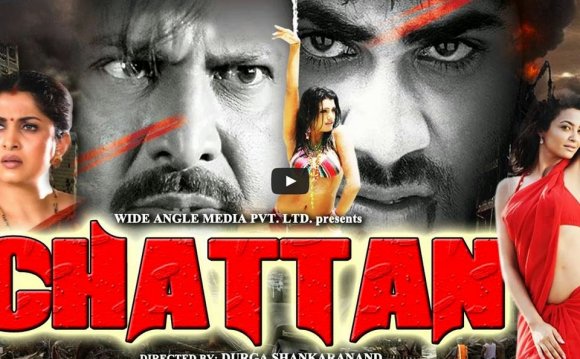 One of the best-known South Indian actresses, Gopishantha - better-known by her stage name Manorama, has died of a heart attack in the city of Chennai, her family members say.

She was 78 and had been ill for some time.

A comedian, singer and a stage performer, Manorama was a quintessential artist.

Although she mainly appeared in Tamil films, she also acted in other South Indian language movies and in Hindi.

"She's a legendary actor. She could play any role. She's admired for ability to speak in different dialects of Tamil language to perfection, " says Sampath Kumar, who reports on arts and culture for BBC Tamil.

While Manorama became famous for her comedy roles in films, she became a character artist in the later part of her career.

"The most difficult thing is to make people laugh. It is easy to make them cry, " Manorama said in a newspaper interview.

She started acting in plays at the age of 12 and had appeared in more than 1, 000 plays.

Her first break in movies came in 1958 when she acted in the Tamil movie Maalaiyitta Mangai.

After that she worked with some of the leading actors and playwrights of her day - five of whom went on to become chief ministers of Tamil Nadu and Andhra Pradesh states.

Very few women actresses have managed to continue their career in the Tamil film industry over so many years.

"If I had chosen to act only as a heroine then I would have disappeared from the scene long ago. So, I decided to take up comedienne roles, so I survived in the industry for nearly five decades, " Manorama said in a BBC interview.