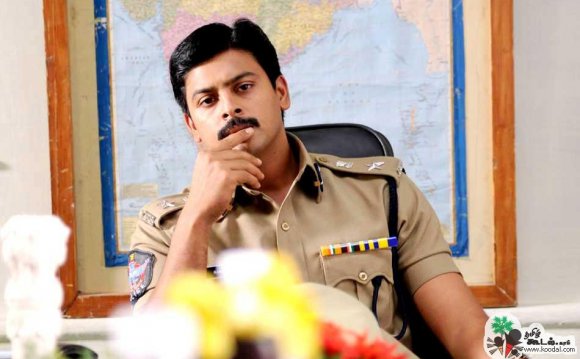 There was a time when Bollywood was obsessed with South Indian actresses. From the 50’s to the 80’s several actresses from South India like Vyjayanthimala, Hema Malini, Rekha, Sridevi, Jaya Prada etc. dominated Bollywood.

However now it seems South Indian film industry has been obsessed by Bollywood actors to play the villain. Recently Khiladi Kumar aka Akshay Kumar has been signed opposite Rajinikanth to play the main villain in the sequel to ENDHIRAN 2 and now the news is that another Bollywood top star Vivek Oberoi has been signed to play the antagonist opposite Chiranjeevi in the remake of Tamil hit KATHTHI

If insiders are to be believed filmmaker Shanker has signed Akshay Kumar for an enormous amount of Rs 25 crore!!! Likewise Vivek Oberoi, who played the menacing villain in Hrithik Roshan’s hit film KRRISH 3 is likely to demand a massive amount.

A look down history reveals that it was South Indian movie maverick Mani Ratnam, who started the trend of importing Bollywood villains in South cinema. He firmly believed that the film’s anatomist must have multiple dimensions hence for the first time he hired Bollywood’s top notch villain Amrish Puri for his post-modern Mahabharata, DALAPATHY (1991)and later signed Pankaj Kapur for ROJA (1993).