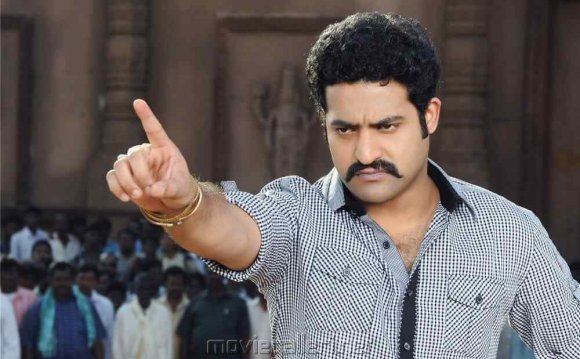 I think Hindi movie channels started showing South Indian dubbed movies because their viewership was declining but it's an irony that it may have instead accelerated the process.

The only thing that I can imply is that I used to think hindi movies were bad, but the dubbed versions of South Indian movies made me realize they weren't so bad after all. The hindi titles given to these dubbed versions are nothing but a ridiculous joke. For example