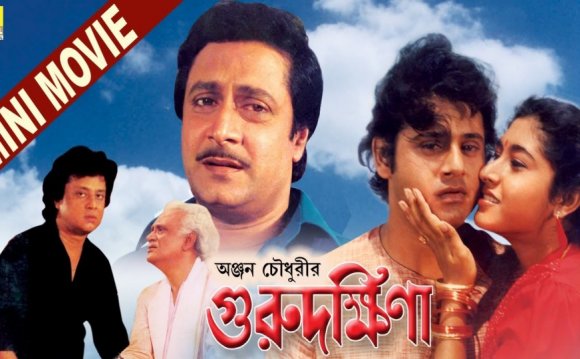 Devdas, based on a popular Bengali novel by Sarat Chandra Chatterjee revolutionized the entire look of Indian social pictures. Rather than just translate one medium to another, PC Barua uses the novel as just raw material, creating his own structure and transforming what was purely verbal into an essentially visual form. Avoiding stereotypes and melodrama, Barua raises the film to a level of noble tragedy. The film's characters are not heroes and villains but ordinary people conditioned by a rigid and crumbling social system. Even the lead character Devdas has no heroic dimensions to his character. What we see are his weaknesses, his narcissism, his humanity as he is torn by driving passion and inner-conflict.

The film is a complete departure from the then prevalent theatricality in acting, treatment and dialogue. Barua initiates a style of acting that is natural and unaffected. His method is to underplay, to convey emotion through the slightest tremor of the voice and use significant pauses in between the dialogue to maximum effect. This naturalness of tone spills over to the dialogue as well. Rather than dialogue in a florid style as was prevalent then, Barua who had been exposed to European naturalistic trends ensures the dialogue in the film is what one speaks in real life.

A refreshing economy of style is visible throughout the film, whether establishing the love between Devdas and Parvati or conveying his anguish through the piercing sounds of the speeding train that takes him on his final tragic tryst with Parvati. The great physical distance that separates them and Devdas anxiety to redeem a promise is skillfully conveyed through some stunning use of parallel cutting. The sequence of Devdas crying out in delirium, Parvati stumbling and then Devdas falling from his berth in the train was commended for its essential 'Indianness' in conveying fate's domination over individual destiny.