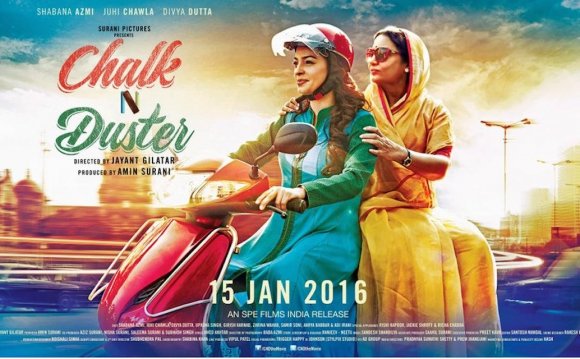 Commenting on the achievement, Vinit Karnik, National Director of Sports and Live practice, GroupM ESP said, “SIIMA is one of the best awards covering all four states in South India, delivering high impact and value to advertisers. SIIMA as a property offers compelling content in the native language for the audience to watch it on Television. We believe brands can leverage the celebrity and entertainment appeal of the property by seamlessly integrating in the content. Content integrations in SIIMA can help brands break the clutter this festive and effectively communicate their proposition.”

Neeraj Moorjani, Head of Marketing, Chola MS added here, “At Chola MS, we believe in investing in properties that seamlessly integrates the brand message across various platforms like fabric of the show on-air, on-ground visibility and online amplification. This in our experience enhances the return on our investment in the property. SIIMA is a great platform that delivers on all criteria and hence we are partnering the show for the 2nd year. I wish them all the best for a great show.”

Manav Sethi, Head, AskMe.com congratulated SIIMA for taking Indian talent to global stage with focus on South India movies across languages. “Traditionally, Getit Infomedia has enjoyed support of entire south of India as a leadership player in market for search, classified and deals. With the launch of all-in-one app in AskMe it is expecting continued support from SMEs who are looking for presence and business beyond transitional media.”