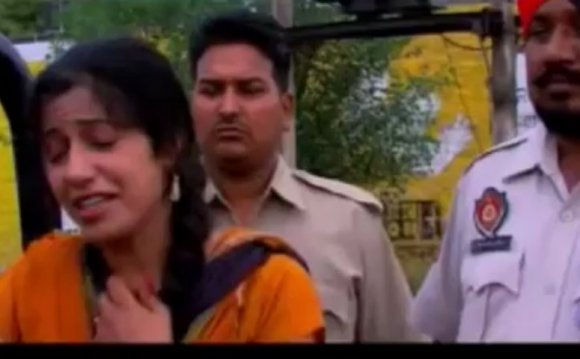 Anurag comes from a small village in the Kapurthala district of Punjab, India. He left India to learn film-making in Australia before returning to work in Bollywood. He later began working in Punjabi cinema, breaking out with the movie Jatt & Juliet in 2012. He is now the Hit Machine of Punjabi Cinema. Anurag Singh is a Mumbai-based film director/writer known for 1984 Punjab, Jatt and Juliet Series and Yaar Annmulle. Jatt and Juliet series and 1984 Punjab are the top 3 highest grossers of Punjabi Cinema. He has also directed a Bollywood film Raqeeb which didn't do well at the box office.